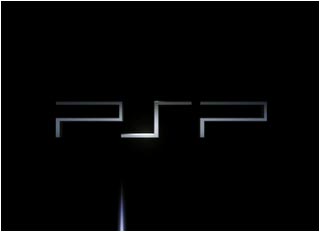 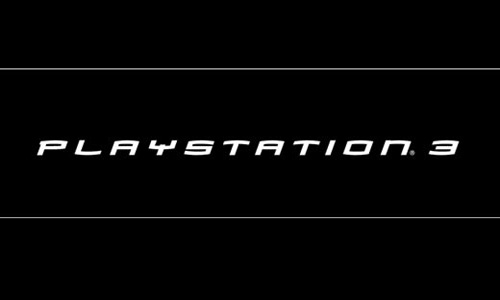 THERE IS NO FATE BUT WHAT WE MAKE

Visit SavetheSCC to vote on the actual design. 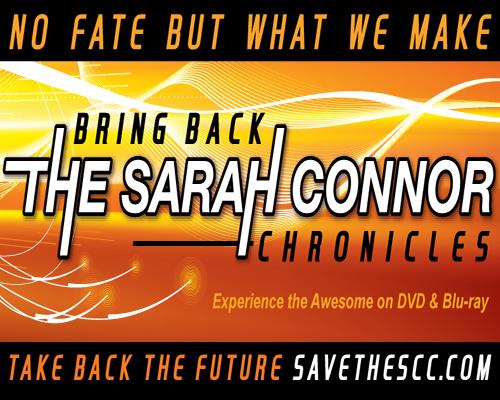 You did it, fans!

In just under a week, you pulled together, pitched in and met the cost for this 3-day mobile billboard campaign. Your dedication is amazing and inspiring. Sarah Connor Chronicles fans rock!
So what happens next? While we wait for donations to clear the bank, we'll be finishing up the artwork. You've already seen a mockup of the basic concept for the billboard, but this week we'll be putting together some variations on that design for you to vote on. When that's done, it'll be time to place the order and schedule the dates for the mobile billboard run.

a mobile billboard that drives around Los Angeles (with special attention to places like The WB headquarters) advertising our show and our efforts. We're currently working on a mockup of the design that will go on the billboard, which will be posted here once complete.

We want to coincide the billboard with the release of the Season Two DVD/Blu-Ray in the United States, so once production time is factored in, the fundraising deadline is:
August 20th 2009


Donate To The Campaign Here - Every bit helps and is greatly appreciated!

This campaign is big and in less than 2 weeks we have raised over $3,250. With as many fans as we have... I mean thousands have signed the petition... $3500 (or maybe even more) should be easy to raise . Please get the word out! Donate what you can, you'll be doing this show and our efforts to save it a great service. Once the mock-up of the design is completed, we'll be putting it up on a picture of a mobile billboard so everyone will have a clearer understanding of what we're aiming at.

If you have any questions or comments, ask here or go ahead and email the addy that's on the site. THANKS!

PS - If possible could an admin please post a section for this on the home page? Thanks.

Other sites that have joined the cause:

Here is a list of numerous sites you may contact in regards to this, please don't spam them or be abusive. We are trying to gain support for this campaign.

If you know of any other (fan) sites please contact them regarding this page/campaign and add them to the list and the current status regarding them. If a site is already listed here please feel free to contact that site to help gain additional support. http://sarahconnorsociety.com/affiliates/