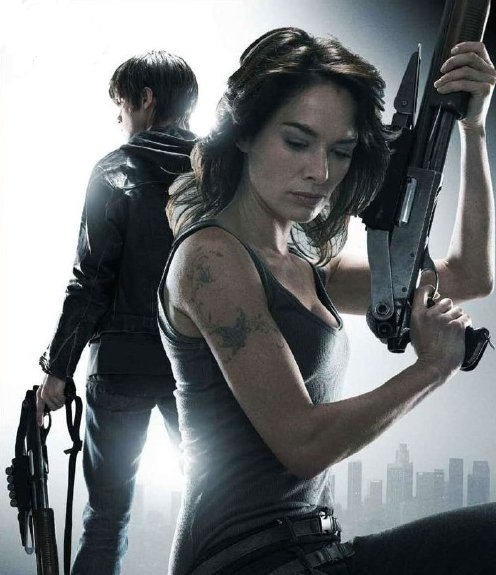 Hello everyone, this is my first try at fan fiction and writing mostly.

I'll get straight to the point and tell you what the story is about and present you some of the characters, others will probably be added as th story goes on.

The story revolves around an alternative me, narrated from the future, after the war has ended.I'm trying to keep the story as close as I can to the episodes. Soon however, the story will take an unexpected turn as Andy's life proves to be more important to the future then he ever thought.

Andy Dumitrescu/Finn - Main character, lonely type of guy, somewhat anti-social, only likes the Connor's and Kacy, helped by Kacy to get on his feet after he left his native country in search of something better for him. Works at a hardware store, pirates games and movies for his own pleasure, future developer of a device that helps the Resistance to detect T's.

John Connor/Baum: Future leader of the Resistance, best friend of Andy both in the future and the past. Savior of Mankind.

Sarah Connor/Baum: John's mother, teacher and protector. Sees Andy as a threat at first but slowly learns of his value.

Cameron Philips/Baum: A Terminator sent back through time to ensure the protection of both Sarah and John. Andy sees her as much more then a weird girl and presents a love interest for him.

Riley Dawson: John's girlfriend in the past, Andy doesn't quite like her and almost all of their conversations end badly.

Derek Reese/Baum: John's uncle and commanding officer of the Resistance. Sees Andy as a threat and tries to warn him of Cameron.

Kacy Corbin: One of the first people for Andy to meet as he set foot in LA. Rents Andy her small guests house and helps him get a job.

Trevor: Kacy's boyfriend and father of her child, helps Andy get his paperwork done and teaches him how to shoot guns. Sees Andy as a younger self.